t A Friend's Dilemma — Concern or Meddling with Dementia?

A Friend’s Dilemma — Concern or Meddling with Dementia? 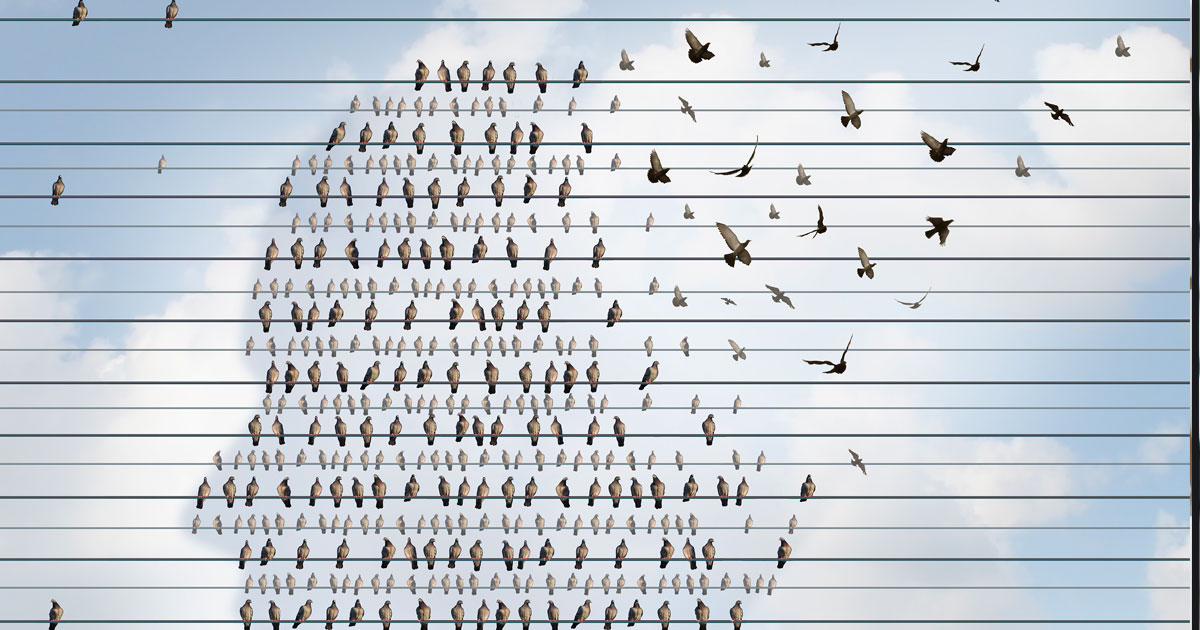 “Every morning she asks me where we are,” my friend John said. “And she’s scared.”

John’s wife, Ellen, was in their vacation cabin of 20 years, but couldn’t remember where she was when she woke up each morning. Several months before, John told me he was worried about Ellen’s memory and feared she was slipping into dementia.

Now I realized why Ellen hadn’t been to the cabin the past year.

The next day, I called and invited them to dinner and got the chance to observe my old friend. Clearly, things had changed. In fact, Ellen called an hour before dinner to ask if this was the day they were to come. When I told her yes, she said, “Oh, John was right. I didn’t know what day we were supposed to come.”

Throughout dinner, Ellen repeated the same information about her family multiple times, never realizing what she was doing, although it was painfully obvious to the rest of us.

Later that week, Ellen’s grandkids came to visit, and she and John took them river rafting. The next day I asked her if she’d had fun. She couldn’t remember going and asked her granddaughter, “Did I go rafting yesterday?”

The next time I saw John alone, I asked him if he had taken Ellen to a doctor to discuss his concerns. He hadn’t because he didn’t want to upset her. Unfortunately, according to elder care experts, John’s response is not unique in these kinds of situations.

A few months went by before John returned to their cabin. He told me Ellen had an appointment with a doctor, who asked her if she had any trouble remembering things. She said she had no problem at all. With very little additional probing, the physician told Ellen to return in three months.

“Why did the doctor want her to return in three months?” I asked. John had no idea why. “Did the doctor ask you to write down any instances of Ellen not remembering or being confused?” I continued.

According to John, the doctor hadn’t recommended any of those things. I know from experience with elderly relatives that it helps to have someone along who asks questions during medical appointments. I suggested John talk to the doctor again and go in with a list of prepared questions to try to understand what was happening to Ellen. That appointment never took place.

I stayed with Ellen at her home the weekend John returned to their cabin for hunting season. Although I called twice that week to remind Ellen I was coming, she forgot until I turned up on her doorstep.

Throughout the weekend, each time we returned to her house, Ellen called for John, forgetting he was gone. Each time, I reminded her he was at their cabin, and she’d say, “But maybe he came back.”

Then, all at once, she looked at me and said, “Oh, I know you! I thought you were from here because you’re in my house.” Ellen also asked me if I knew a certain man from the vacation cabin development. “Why, yes, I do,” I said. In fact, the man she mentioned is my husband.

On my last morning with Ellen, I woke to find her wandering around the house, fretting about what time she was supposed to be at church. She’d told me several times the day before that the service started at 7:00, but by morning, she didn’t know if it was 7:00 or 7:30. I told her to go at 7:00, so she wouldn’t be late either way. Clearly, the family needed to address the situation.

When I got home, I talked the situation over with my husband: I was torn about what to do. John was at his cabin just a short walk from us, but I wasn’t convinced telling him what had happened during my visit would prompt any action.

This is a pretty sensitive area for a friend to venture into. I didn’t want to hurt John’s feelings by going around him to contact one of his children, and I certainly wasn’t assuming I had any kind of medical knowledge about Ellen. But I also didn’t want her to get lost or be afraid or be taken advantage of when John was gone.

Finally, I decided to call Susan, the couple’s daughter. I had met her once and had her phone number as an emergency contact for John and Ellen. She also lived in the same town as her parents.

I called and explained after months of hearing John’s concerns and my own experience with Ellen that weekend, I wanted to share what I had observed.

Susan said she noticed her mom’s memory getting worse, noting that she had just visited Ellen for a couple of hours, and her mother had become agitated and worried when Susan had to leave.

Apparently, Susan’s dad hadn’t talked with her or her brother about the situation.

I suggested it might be good to have a family meeting to discuss what was going on, so some safeguards could be put in place. Susan agreed and said she’d call her brother, who was scheduled to visit the next weekend, to figure out what to do.

Now, months later, I wonder if what I did was the right thing. Despite having talked with John on the phone since that time, we haven’t broached the subject. I know if something happened to Ellen, and I hadn’t had the conversation with her daughter, I would have felt deeply remiss.

But did I over-step friendship and move into meddling?

As a former counselor, I don’t think so. Concern for Ellen was the overriding reason for my call.

I hope the family will rally around my friend and put strategies in place to keep her safe and unafraid.