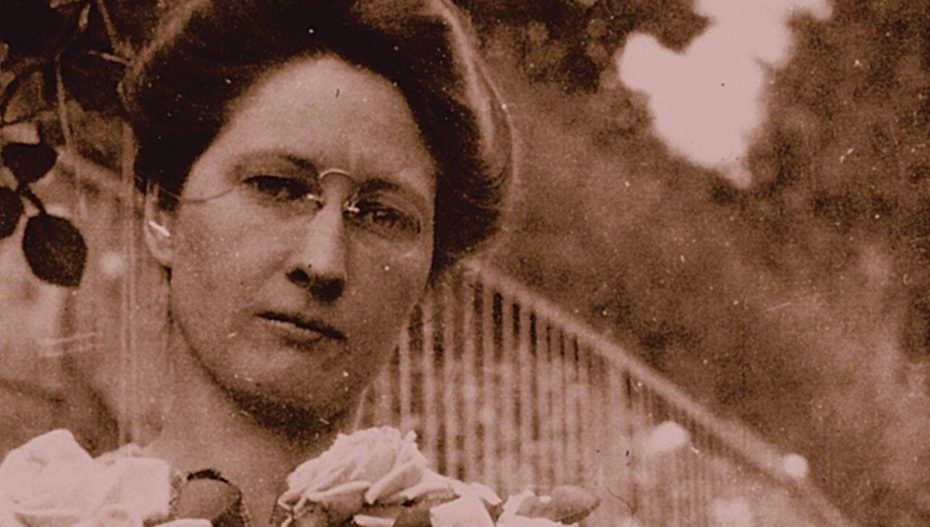 What compels a person to want to write a book? Sometimes it’s family stories that need telling before they’re forgotten. Sometimes it’s the urge to impart wisdom. Or the urge to express something from deep inside that keeps scratching at an inner door of consciousness until it’s acknowledged. Maybe it’s a glimmer of a person or place that could become more if only it were fed and nurtured with words and time.

Sixteen years in the making, Jackie Henrion’s debut book, Rerooted is all that and more.

The book is hard to describe, and that’s by design.

“This book is teaching you how to read it,” said Henrion, who at age 63 enrolled in graduate school to facilitate the birth of Rerooted, which is part historical fiction, part poetry, part personal narrative, and part didactic.

Rather than a single narrative thread, Rerooted has numerous threads, loosely woven together, with intentional gaps between chapters that might span only a page or two.

One chapter introduces the book’s namesake, Marie Root, who in 1908 left a rough life in Michigan for Idaho. Another chapter references Henrion’s youth in New York City. Others introduce powerful, yet underappreciated, women throughout history. Yet another describes a particular yoga pose.

“At the beginning of each section, you ask yourself ‘When and where is this taking place; how is it related to the other sections?’” said Henrion, who involves the reader as co-creator of their own relationship with the written word. “You have to complete the conversation.”

The daughter of two prominent New York artists living in Greenwich Village in the ‘60s, Henrion studied music at what would become the prestigious Fiorello H. LaGuardia High School of Music & the Arts (the 1980 movie, Fame, was based on an earlier iteration of the Manhattan high school).

In college, she earned a psychology degree, became a purchasing manager for Lockheed Shipbuilding, earned an MBA, then became assistant purchasing director for PACCAR, a global producer of large trucks.

In 1995, Henrion left the corporate world to focus on her music, mostly folk-inspired, self-publishing an album and later touring with a group of women who called themselves Local Honey.

By 2002, Henrion and her husband, Dan Earle, were in the process of relocating from their digs in the Seattle region to North Idaho and stayed in the historic Hope Hotel. Overlooking a portion of majestic Lake Pend Oreille, the place had a storied past amongst the rough-and-rowdy crowd of loggers, fishermen, and miners who frequented its rooms over the years.

It was a past that intrigued Henrion. She was especially keen on an early proprietor, Marie Root, who was depicted nude in a stained glass artwork inside the hotel/brothel she ran from 1920-1968.

Henrion revisited Root’s story in 2008 with a song entitled “Marie,” envisioning Root’s turn-of-the-century arrival in Hope, “surviving in the wild northwest like a cliff dwelling tree.”

Henrion was writing a lot of songs then, which she produced under her own label, Mamaloose Music, and she and Earle were living in Hope in a home they built and called Studio Decouvrir, meaning discovery.

When she began having issues with her vocal cords that imbued her voice with a slight vibrato, similar to Katherine Hepburn in later years, Henrion had to rethink things.

“You think you’re dying as a caterpillar and you wake up with wings,” said Henrion, who found a new way to user her voice. Producing a weekly radio show since 2014, entitled Songs-Voices-Poems, she was mulling over an earlier draft of a novel about Root’s life.

To better address some of the issues Root’s story raised, Henrion enrolled at Naropa University, which describes itself as “the birthplace of the modern mindfulness movement.” There Henrion delved into not only Root’s story, but her own stories as well, earning a master’s of fine arts from the University’s unusual Jack Kerouac School of Disembodied Poetics and embarking on a joyous process of discovery.

“As we age, we naturally search for safety and stability and find solace [in] nostalgic memories,” said Henrion. “But I found that the opposite keeps me feeling young and vital.”

If one considers storytelling a bridge between past and present, then words become the vehicle for carrying us to unexpected places, both as a reader and, in the case of Henrion, as a writer, too. ISI