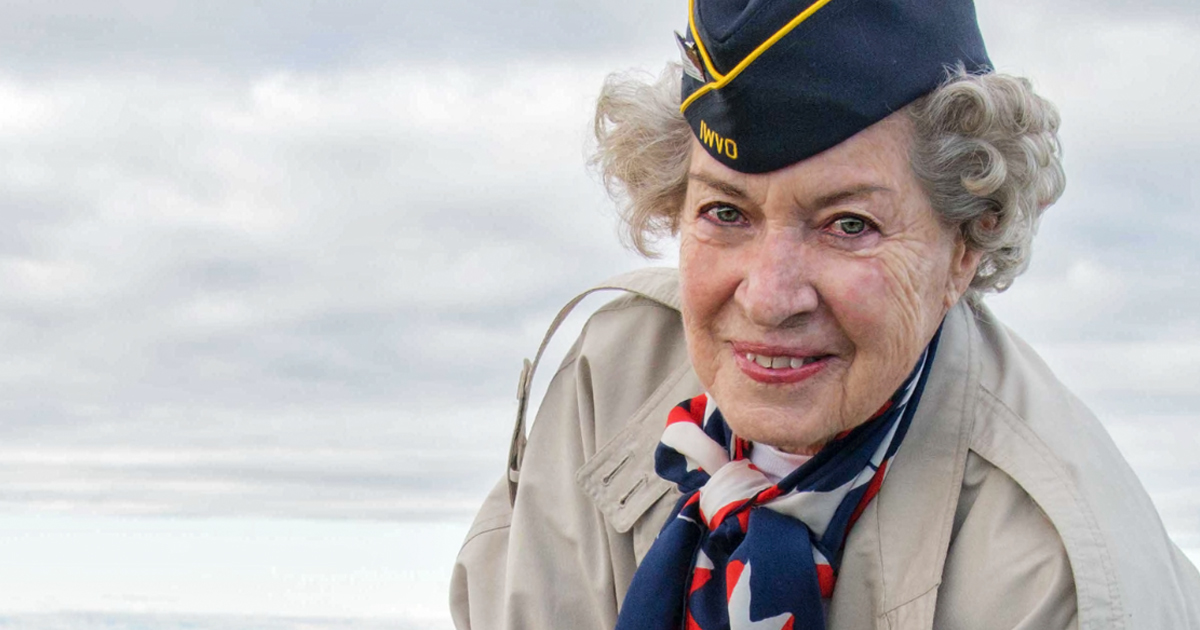 Idahoans and Montanans are among more than a million volunteers who will dress veterans’ headstones with wreaths at 1,400 of the nation’s cemeteries on December 15. Each wreath is laid with names of the deceased spoken aloud.

Since 1992, WAA has evolved from a few individuals placing wreaths at headstones of the fallen at Arlington National Cemetery to a national nonprofit organization with an army of volunteers on a mission — to remember the fallen, to honor those who serve and their families, and to teach children the value of freedom.

Last year, the national cemetery had nearly 245,000 wreaths on display over the holiday season. This year, volunteers will place an anticipated 5,000 wreaths at the Idaho State Veterans Cemetery in Boise.

In Helena, Montana’s capital city, 600 are expected for the Montana State Veterans Cemetery at Fort Harrison.

Wreaths will be on display for about a month, until volunteers retire them the third Saturday in January.

How do volunteers accomplish their daunting task, and what sparked their passion? Tamara Earp, 46, of Boise, Idaho, and Linda Juvik, 66, of Helena, Mont., organize the annual holiday labors of love in their respective states and share their insights.

To coincide with the WAA ceremony at Arlington National Cemetery at noon, Boise’s program begins at 10 a.m., allowing for the two-hour time difference.

“We had about 75 volunteers the first year in 2014 and last year had an amazing 500 to 600 volunteers of all ages,” Earp said. “When I see the truck coming with our wreaths, I can’t help but get excited because we’re honoring veterans and their families. I love it and meeting all the families. A lot of non-military families participate, too, so it’s an opportunity to teach children about veterans’ service and sacrifices.”

Her husband, James, 46, is the director at the cemetery. After he retired from Fort Bragg with a 20-year career with the Army, the Earps moved to Boise, where Jim worked as a veteran service officer and eventually was hired to manage the cemetery.

The wreaths are placed in designated areas throughout the grounds, where more than 7,000 veterans are interred. Headstones occupy one section of the grounds, while elsewhere are a columbarium, scatter garden, and wall, as well as upright and flat memory markers throughout.

“We place wreaths at each section and let volunteers pick which headstones to place a wreath at,” she said. “Seeing the community support for this event is awe-inspiring.”

“The community has been so supportive sponsoring wreaths and volunteering the day of the ceremony,” said Juvik, a member of the Montana POW/MIA Awareness Association. “We put the wreaths at the cemetery’s center circle on wooden stands, each holding 20 wreaths.”

Along with the association and the Helena community, other participants include members of the local chapters of the Daughters of the American Revolution, Veterans of Foreign Wars, and The American Legion and its Auxiliary.

Juvik’s husband, Dick, 69, is a Vietnam War veteran and president of the association. He built the original 16 wreath stands for the memorial.

A Boy Scout who helped with the ceremony in 2016 was so impressed that he built 10 more stands for his Eagle Scout community service project, to use in 2017.

The program has grown steadily every year with wreath donations and volunteers of all ages.

The first year, volunteers placed 146 wreaths. In 2016, they placed 227. Last year, that number doubled, with 452 wreaths on display at the memorial.

The event begins with a ceremony in the Post Chapel, where wreaths are presented for each branch of the military as well as one for POW/MIAs.

Gold Star Families will also be honored with their own special wreath.

“Boy Scouts place a white carnation in the wreath, one for each of the 43 Montanans killed in action in the Middle East after September 11, 2001, and the name is spoken,” Juvik said.

After the ceremony, participants place the wreaths in the Chapel’s adjoining cemetery.

Money raised for this event goes to honor Montana veterans at their funerals. For every sponsored wreath, WAA gives $5 to the Montana POW/MIA Awareness Association.

“We use that money to give a remembrance coin and packet of forget-me-not seeds to the family of each deceased veteran [for] whose funeral we stand [in] a flag line,” Juvik said. “We invite people to come honor veterans with us.”

WAA traces its origins to the boyhood of Morrill Worcester, when he stood in the national cemetery as a 12-year-old. After winning a contest delivering newspapers, he accepted the prize of touring Washington D.C.

Awestruck in Arlington, he vowed to do what he could one day to honor the veterans there.

After starting a wreath company in Maine, he had leftovers one year and drove with them and volunteers to the cemetery.

They dressed the headstones, launching his nonprofit.

Fundraising is a year-round effort. Individuals can order wreaths online for $15 apiece (www.waa.org). Donors may designate a fundraising group and cemetery where their wreaths will be on display. MSN